What Would Stalin or Hitler Have Done?

Today was a partial travel day, so as such some time was lost just waiting on the train, and traveling from Częstochowa to Rzeszów, via Krakow Poland. 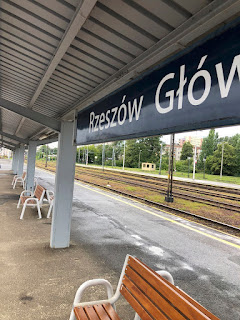 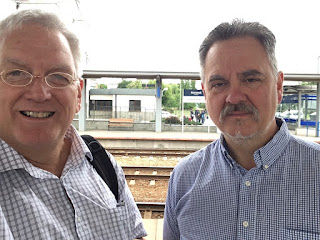 Almost didn’t make it, while walking then trotting towards the Class 1 carriage, the conductor indicted it was “time to board”: got on 4 cars back and had to schlep to the back, made it okay.

Sat in a section with two young gents, it turned out they were from Ukraine, and worked writing code for some other companies; one based in the USA. We had a nice chat about history and Europe and the changes over the last few decades beginning with the fall of the Berlin Wall.’’

It was a great conversation, and they understood the USA’s concept of why the 2nd Amendment exists. It was posited if Germans or Russians had had guns back in the day, would the Czar or Stalin or Hitler have done what they did? The general consensus was “no”.

Had but one beer on the train; the funny part was after I paid, the girl behind the counter explained it could only be consumed in the dining car. How non-German! 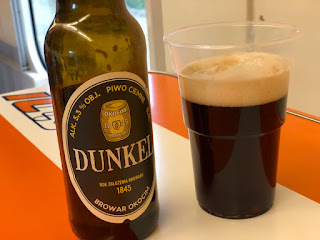 Arrived in Rzeszów (pronounced SHZESS-off) a tiny bit late, but still plenty of time to enjoy the city for part of the day. As it turned out the hotel offered a free drink voucher. This of course meant a toast to our ancestors. 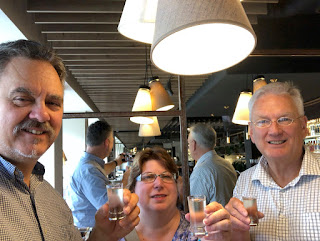 Walked to the old town city center, where a concert was just breaking up. 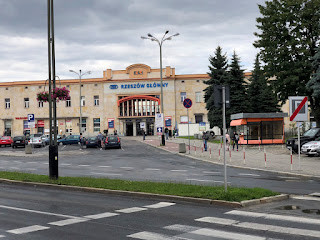 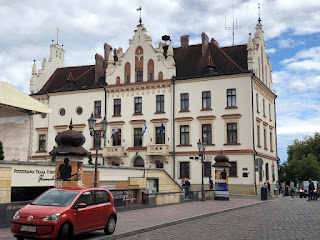 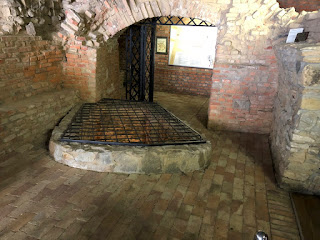 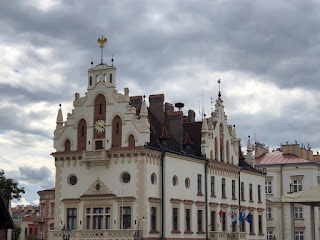 Also stopped in at Browar Manufaktura to try their beers. 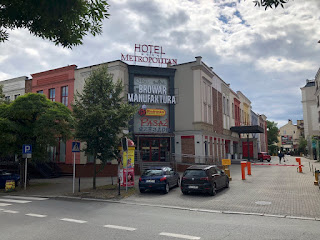 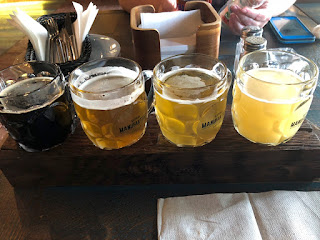 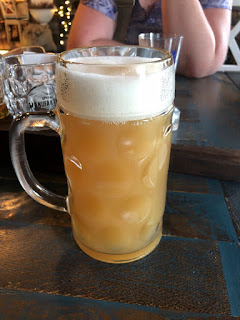 The “Neepa” as they called it (New England style IPA – NEIPA) was by most standards pretty good.

The standout was the Hefeweizen, it just ticked every box. And the bathroom was hilarious! 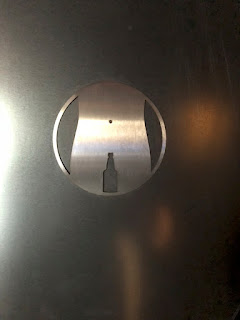 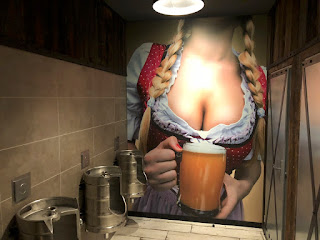 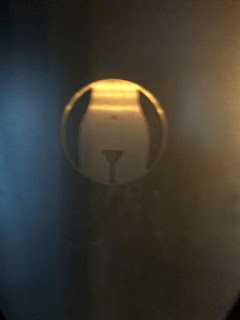 We walked around the city a bit more, scoping out what was where. The decided to have dinner at Old Rzeszow Brewery (Rzeszówski) in the Bristol hotel. Some good beers but no real standout. 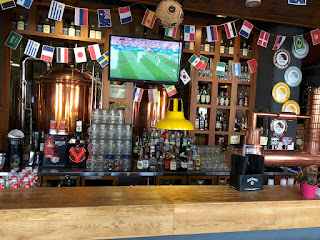 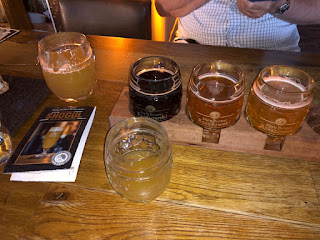 Food was very good, the pork knuckle had a nice mustard and very strong, fresh horseradish; and the dessert pierogis were exquisite. 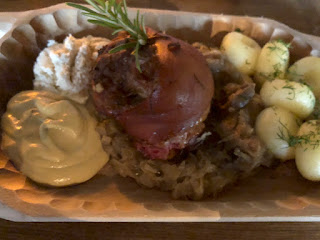 Posted by Beeriffic at 5:13 PM