Hop On Hop Off bus great way to see a lot of the city, different routes with the ability to get on or off anywhere. 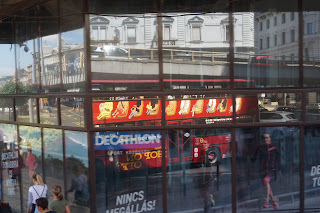 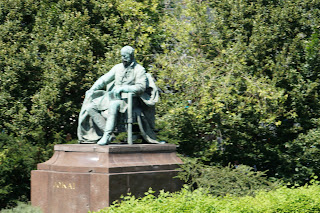 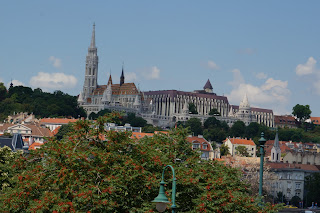 Got to see all sorts of architecture, landmarks and statues. At least statues pre-and post-Soviet era. 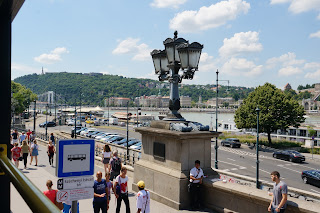 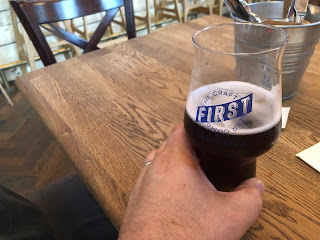 Then met up with a friend who was from Budapest and is over visiting relatives. We went to a park / museum where the Soviet era statues had been relocated. 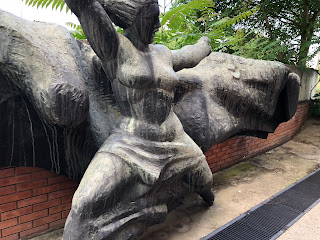 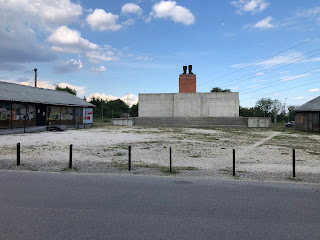 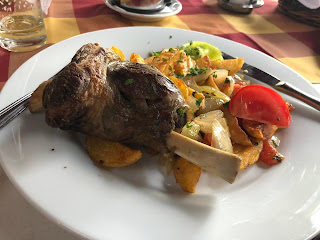 Went to dinner to a real authentic – according to our friend – Hungarian restaurant called Szeged Vendéglö. Food was amazing and huge portions, Just had a

(All together now – why don’t good restaurants stock some good beer?!)

After returning to hotel, it was time to go beer hunting. Tried to find Gravity Brewing, then found it was inside brewpub Neked Csak Dezsö (You’re Just ____). 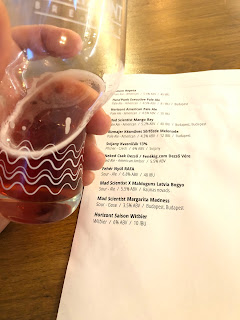 Gravity will open tomorrow so I may be there. Mostly served by Peter, very nice guy and had good things to say about Gravity. Then found my way to Hops Beer Bar and server Gary. 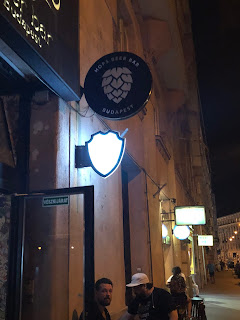 Had the following. I know it’s Hungary but could not pass up a good beer. Also what a Tap! 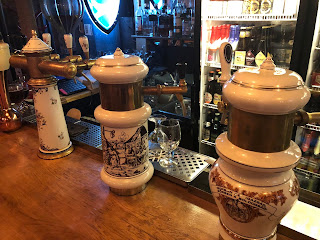 The Baltic Porter from Estonia was a pleasant surprise.

Ended the night with one beer I saw earlier at Beer Brothers – it did not disappoint. 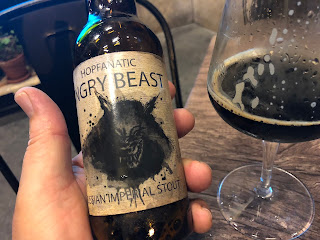 Posted by Beeriffic at 5:00 PM