Today was much less of a beer day, as opposed to a sightseeing day. We started out and went to see Count Potocki (po-TUT-ski). 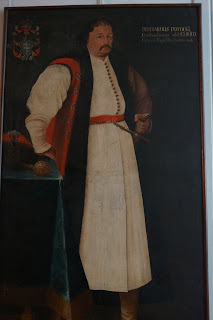 Well, actually his family castle/estate. He lived near Rzeszów in Łańcut, Poland. 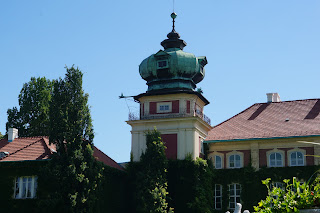 The castle gives one an idea of why my grandmother came to America. Back in the early 1900s, there was no middle class in Poland. You either were a Serf, the lowest of the low. Slightly higher up – such as her family - were land-owning famers. Still poor, also dirt-poor in many cases. Then the merchant/banker class, who were very wealthy. Then nobility. That was it. 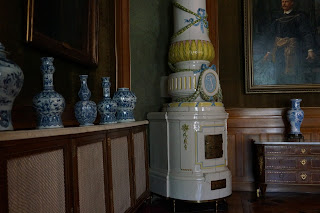 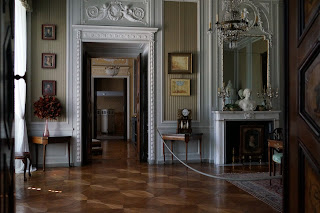 Typically you were born into whatever role life gave you. A Serf could not aspire to nobility. Unless you went to America. 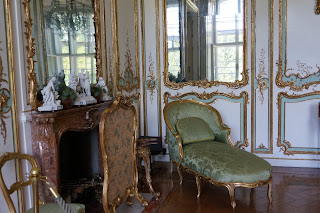 We also tried to find Łańcut brewery, but it apparently merged with another and relocated. 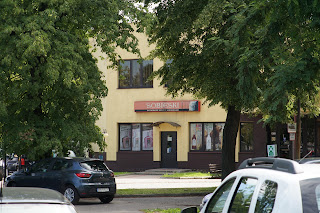 We did find Polmos Łańcut SA in Łańcut  a vodka distillery and museum. What was not clear was that to see the museum was groups of 10 or more only, with 15 days notice. So we only saw the shop that sells spirits.

Went to see the dam and lake at Solina, stopping on the way at Karczma Pod Semaforem, a great little food spot with a railway museum, at Bachórz 16 a, 36-065 Bachórz, Poland. Some great pierogis. 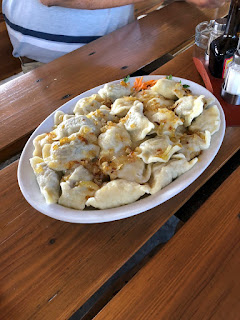 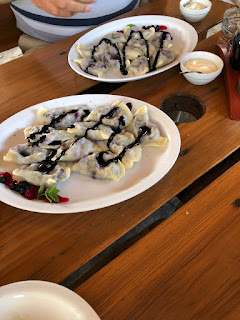 Only had 1 new beer this day (fancy bottle though): 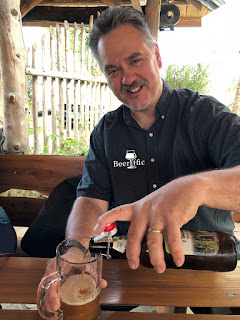 The dam at Solina was an example of Soviet engineering, crude, thick, but sturdy. 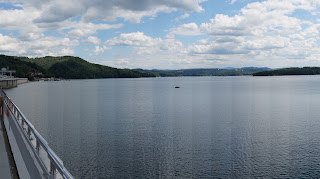 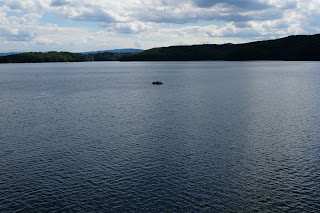 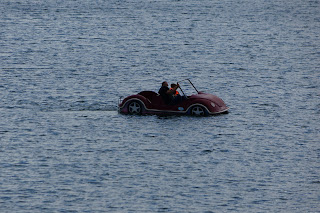 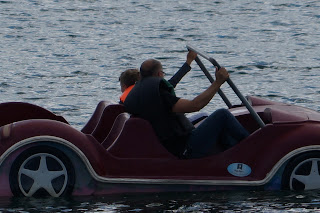 At the end of the trip, we shared gifts with Josef, and maybe we will see him in the future. 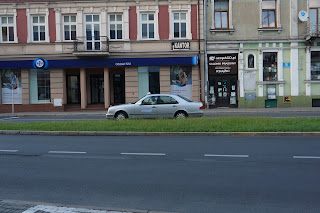 Next day – onward to Czech Republic.

Posted by Beeriffic at 4:38 PM