Not a Democrat and Still Loved It 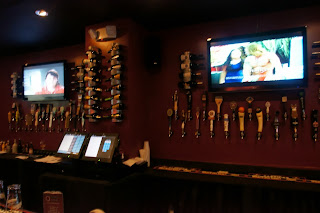 Got there near opening time (and some places in Miami close 5 AM, some never close) and had a great time. One of the barmaids was carving pumpkins to serve pumpkin beers from  - plastic linings of course. Had a nice conversation with Georgio and later Marin, who spoke of the DRB's history and move. Learned a lot about some local microbrews that are starting. 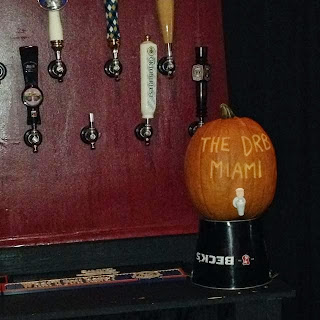 The food chosen was only an appetizer - hummus and pita - but very fresh tasting. Note pita and hummus is a perfect "palete cleanser" as there is not a lot of flavour imparted to your tongue. 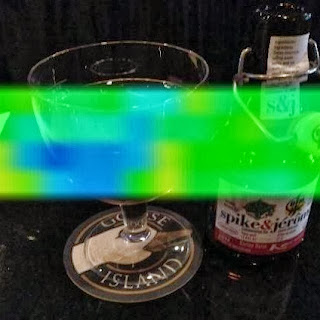 Even got to impart a little knowledge regarding beer history and the use of gruit (or gruut) as a preservative/bittering agent.