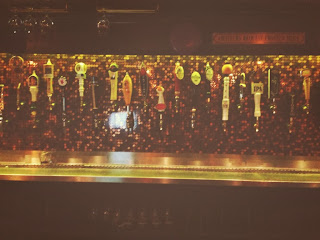 The hosts Josh, Ashley and Morgan were great, and seemed to know a lot about the beers; very patient with beer geeks apparently. 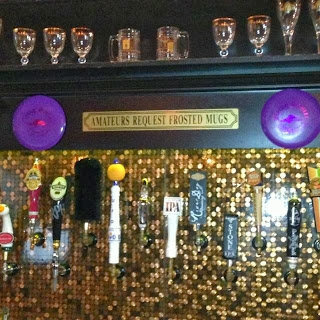 Tried flights of the following: 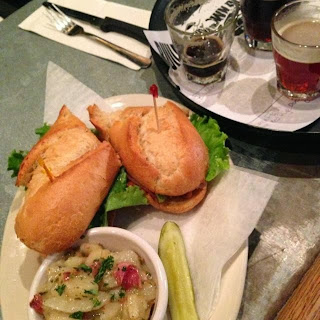 Oh yes, and the food was excellent!
Posted by Beeriffic at 7:03 PM