Asheville NC has the unusual and unofficial appellation "Beer City USA". As the photo below at Bruisin' Ales shows, this is one beer-crazy town. 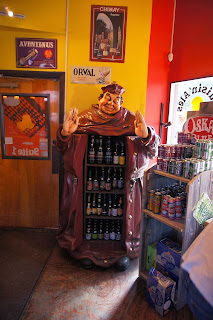 Not going to argue that as there are some really good beer, beer bars, and breweries in that fair city. (note the "Oxford comma" used before "and") 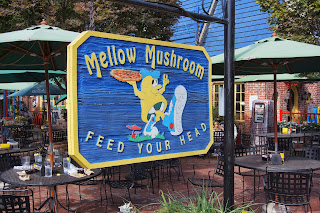 First stop as we were peckish was the oddly-named Mellow Mushroom. Enjoyed a really good pizza accompanied by 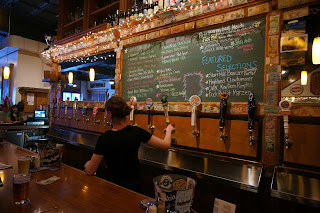 After that it was a short hop skip and a jump (metaphorically speaking) to  the aptly-named Barley's. Here was found:


From here it was a short walk to a brewpub that will henceforth be known as the brewpub with the best name - Wicked Weed. 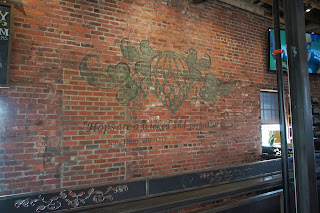 Now their quote is allegedly King Henry VII saying in 1519 "Hops are a wicked and pernicious weed."


The Henry the VIII quote is referenced in the tome Beer in the Middle Ages and the Renaissance by Richard Unger. However there is no evidence that Henry VIII was against hops. In fact, based on the economics of the time, hops should have been welcome, one could make 8 gallons of ale (unhopped brewed beverge) but 18 gallons of beer (hopped brewed beverage) [ibid, pg 101]. 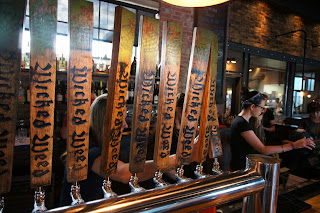 However, the original quote is generally attributed to A General View of the Agriculture of the County of Somerset , published in 1794, which said that “a petition was presented against [the hop] to parliament, in the year 1528, in which it is stigmatised as a most pernicious and wicked weed".


Perhaps the better historically accurate quote from a less famous person would be Thomas Fuller, who wrote in "The History of the Worthies of England" that hops were “not so bitter in themselves, as others have been against them, accusing hops for noxious; preserving beer, but destroying those who drink it. These plead the petition presented in parliament in the reign of King Henry the Sixth, against the wicked weed called hops.” 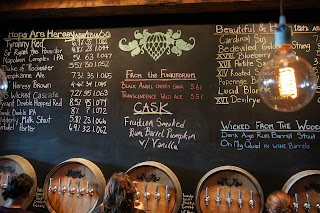 
Note that as of this date, MR will be adding his personal beer ratings on the beers from brewpubs. This way important feedback can be imparted to the brewer. So good or bad, high or low, please take these ratings into consideration. Generally speaking the ratings take into account the style, so a beer will never be penalized for being one of the less popular styles (e.g. lambic, rauchbier, etc.) 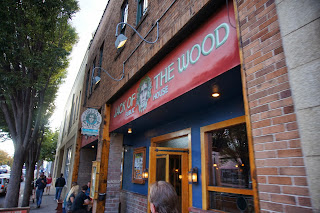 Over to the Jack of the Wood to try a 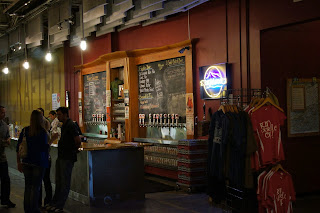 Then to the Highland Brewery for a visit. It was to late for a full tour, but were able to sample a

Welcome to Beer City USA!
Posted by Beeriffic at 3:00 PM