After finding some of the XB-70 wreckage with George S, headed to San Diego via San Marcos 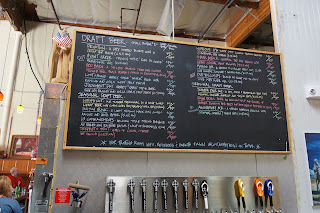 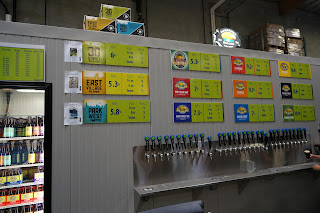 Posted by Beeriffic at 7:12 PM