Had a great day today as the latter part of the day was a drive to Santa Cruz. On the way was able to stop in Boulder Creek as well. 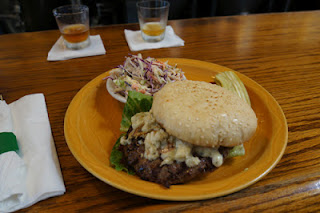 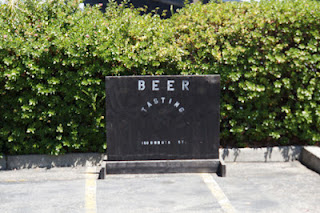 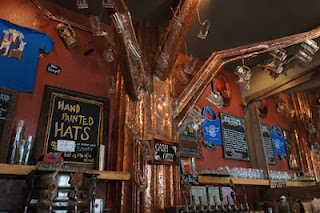 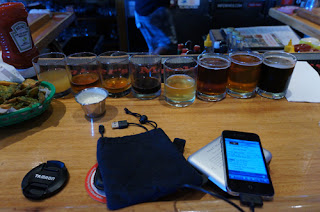 And note, I usually walk, order small "flights" and do not drink all the beer!
Posted by Beeriffic at 7:35 PM