Złoty and Forint and Koruna, Oh My

We had planned a vacation this summer for Poland and Slovakia originally, to see the countries our ancestors came from. This morphed to Poland, Czech Republic, Slovakia. Then Hungary was added as my wife works with someone from there; then added Wein (Vienna) as a day trip.

Surprisingly not that expensive, if you buy the airplane tickets in advance, and find hotels that include breakfast (thank you Priceline and Booking.com).

I wanted new lens Sony had out, which is a fast wide angle / zoom, but could not justify the cost VS amount I’d use it. One thing I never tried was LensRentals. Cheap cost, including insurance, shipped it to me two days before leaving. 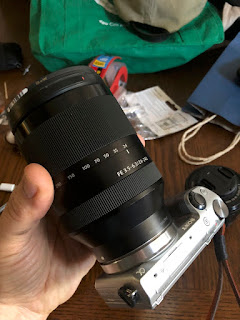 We left the house June 28, knowing we’d actually “arrive” on 6/29, had packed properly. This means no Lithium batteries in checked luggage, any defensive items there also. Fortunately any medication was with hand-carried bags, in case the bags were lost delayed (not a big deal, as it’s happened before). The bags were in fact delayed, and  didn’t arrive at 11:00 AMN in Warsaw, the arrived 1:30 AM the next day!

Arriving at the Holiday Inn city center was quite a relief. This is a nice new hotel with multi-lingual hosts right in downtown.

Had a wonderful beer part of complementary mini bar - tasted so good after the long trip and the bag delay. 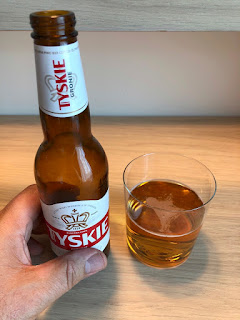 Napped for a bit, so no time for breweries or brewpubs.

We did go to see the Chopin museum. 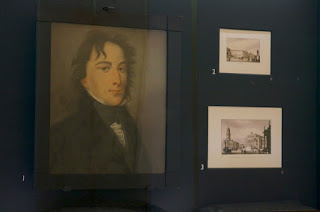 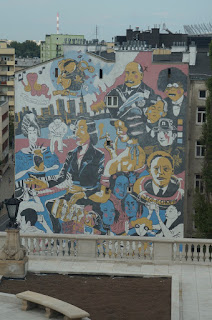 Never realized he quite celebrated, sort of the Michael Jackson in his time (although no kids or Fentanyl involved). Found out Uber is in Warsaw, and had a quick ride back to hotel, to decide where to eat. 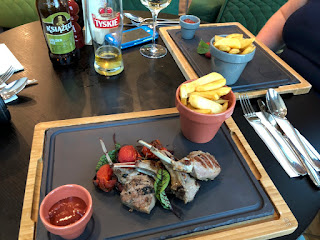 As luck would have it, the Holiday Inn City Center has a great restaurant with gourmet quality food. 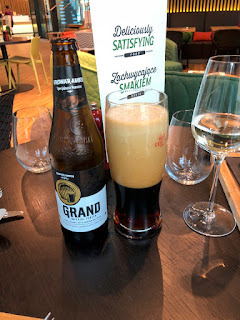 Beer selection was not too bad either. 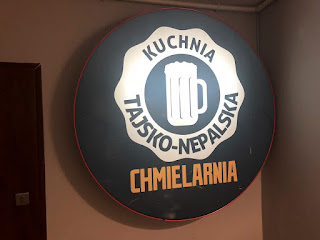 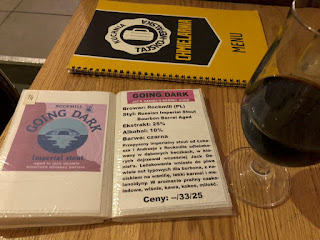 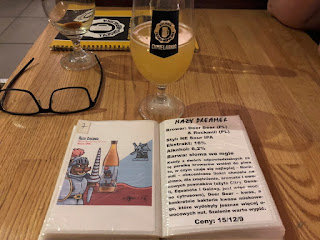 Next morning (after he bags arrived at 1:30 AM!) it was the train to Częstochowa, home of the “Black Madonna”

Posted by Beeriffic at 3:43 AM