Land of the Cheese Heads

Starting the evening of June 18, 2013, it was a nice walk from the hotel to the Courthouse Brewpub in Manitowoc, WI. 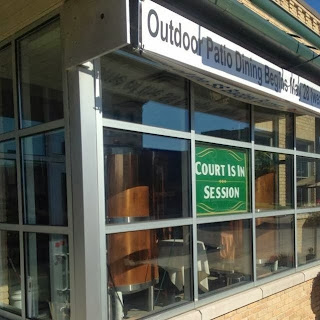 Then upon some recommendations from a few local folks, over to Capone's Pub & Grill 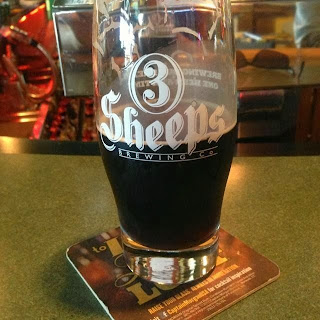 At the Harborside Restaurant, where along with a really good steak dinner, tried a nice Hefeweizen:
Lakefront - Wisconsonite

The next day started out great, with a lunch at John's bar in the town of Beaver Dam WI. 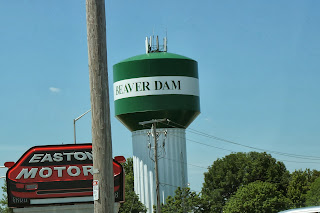 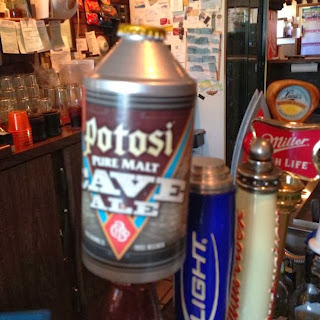 which has quite a tap handle!

That evening in downtown Madison, first it was a short walk to Great Dane brewing. 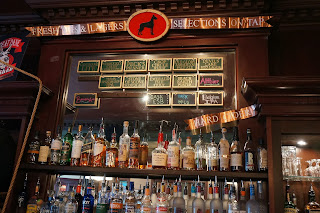 As the sidewalk was torn up it was a bit of a chore to get inside, but not bad. Was able to try several of their beers, and noted some new ones from the last time we were here. Sampled the:
Devil's Lake Red Lager
German Altbier
Belgian IPA
Barker's Ale
ESB (Cask) 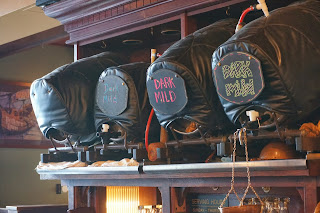 Then it was down to Capital Brewery where with dinner 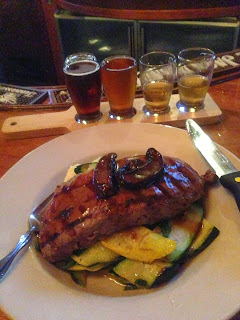 The Hopalicous on tap was noticeably better than the same beer in a bottle, which was tried the day before!

Then one more day, and up to Green Bay, and went to the Hinterland / Green Bay Brewing company. 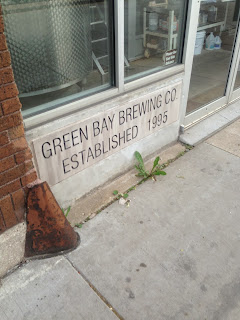 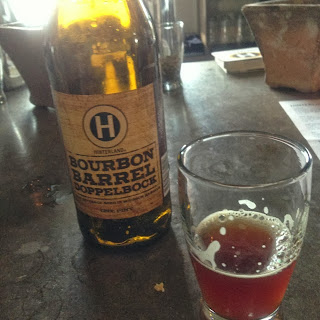 The Bourbon Barrel Doppelbock - available only caged bottles - was a standout.

Then over to Titletown brewing (Green Bay, football, Super Bowl, got it?) where with a delicious dinner 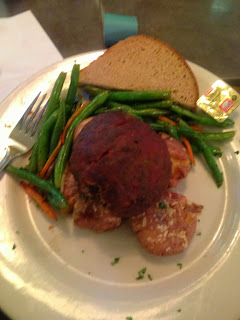 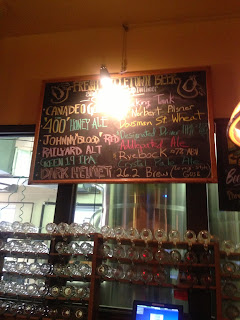 Ironically, I do not think any cheese was consumed this week.
Posted by Beeriffic at 6:06 PM