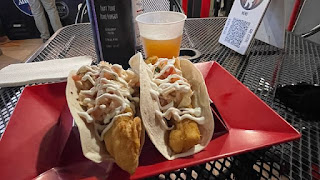 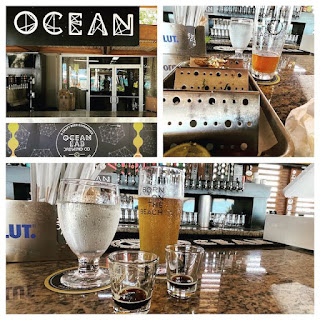 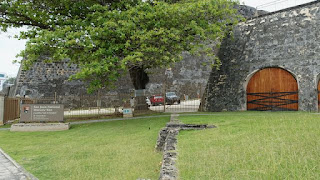 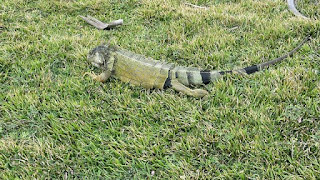 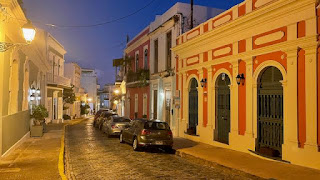 Besides the history and the food and the scenery, there is La Taberna Lúpulo 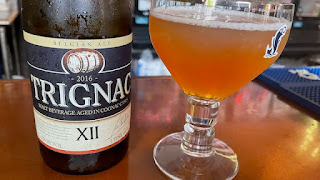 one of the 5 best beer bars I’ve been to, including Monk’s Café in Philadelphia and Kulminator in Antwerp Belgium. 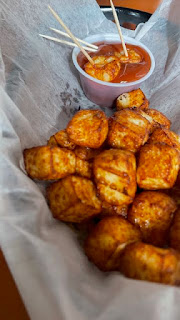 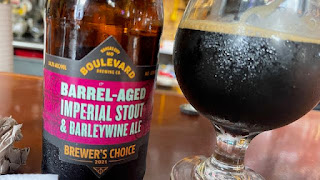 Yes - two in a row rated >10.0 - Fantastic!
On the last night was speaking to the folks at La Taberna Lúpulo, and found there was a bar not listed on any list (Google, Untappd) - Callejón brewery. 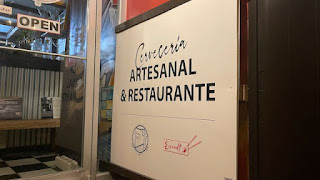