The little “quiet Corner” of Connecticut has a lot going for it. One event we look forward to is the Harmonies and Hops festival. Sure, its no Shelton Brothers or Boston Belgian Beer Fest but it’s a fun time. This year we helped set-up and break-down, which went very quickly. 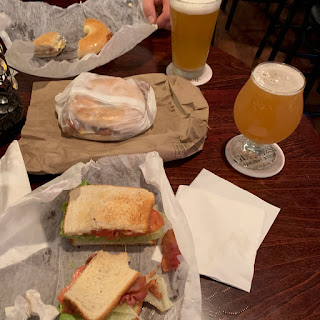 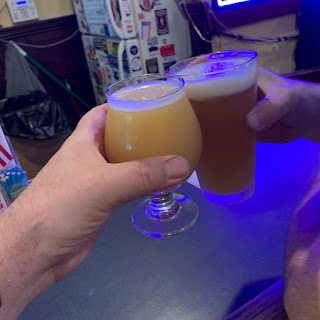 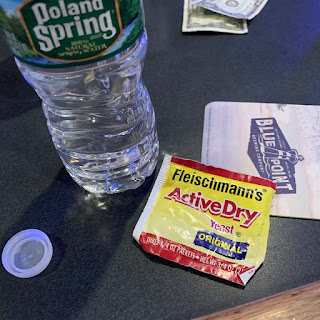 Also tried the "yeast trick" before the event began... 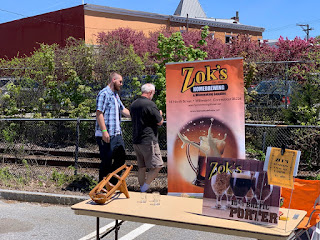 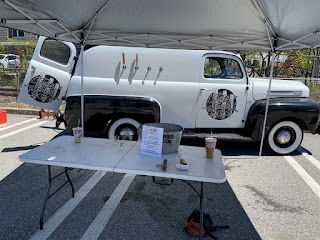 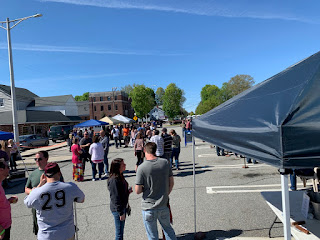 Afterwards a stop in to Black Pond brews for a small after event party. Good Job!

Posted by Beeriffic at 2:00 PM