For those that don't know it, there was a lawsuit or threatened lawsuit about the beer "Gandhi-Bot" from New England Brewing.

While it is true Gandhi did not drink beer later life, it is believed did not adopt temperance and vegetarianism until he went to England to study. He also married a 14-year-old, so go figure. 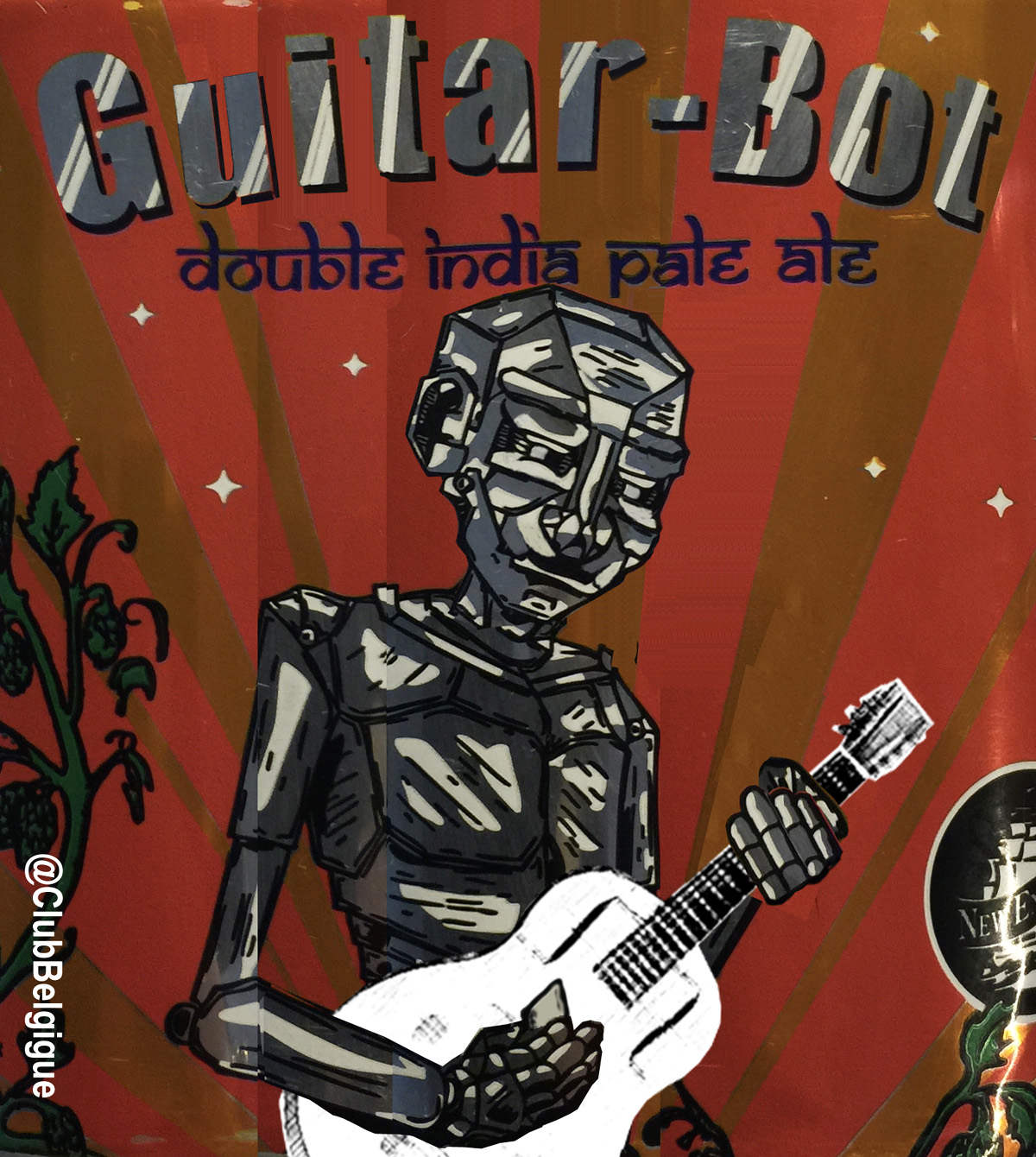 Posted by Beeriffic at 1:34 PM