When it was time to fly home from a recent business trip, it was great because that very evening there was not one but two special events. And we - as appropriate - also remembered those who were part of D-Day.   MR

Stop number one was the 1st anniversary of Maury's Pub in Danielson CT. We all wish MJ well and think she's doing a great job. 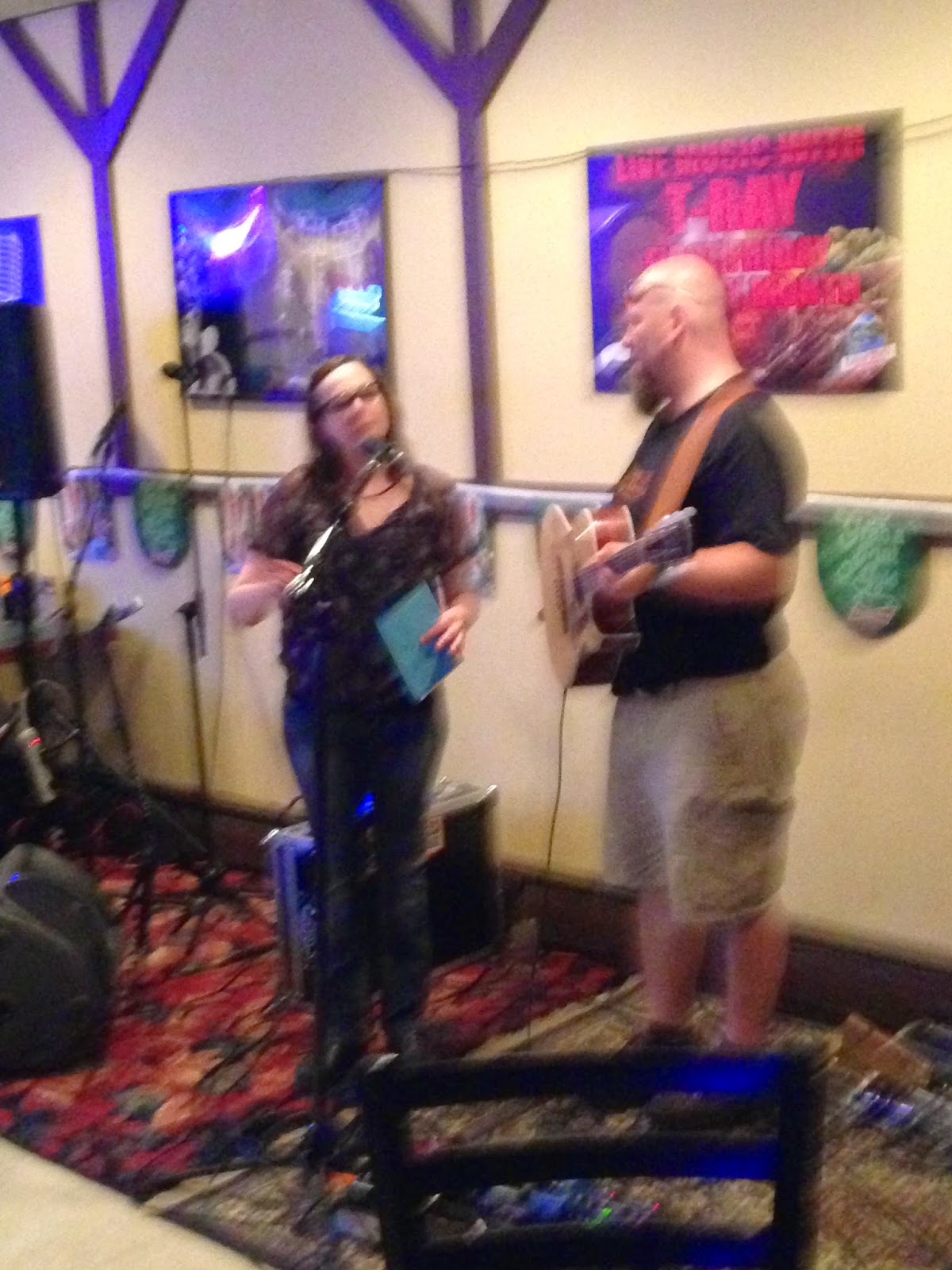 Also brought a special bottle of Belgian brown ale, that probably only has been brought to the US 10 times or less(!) to offer as a celebration. 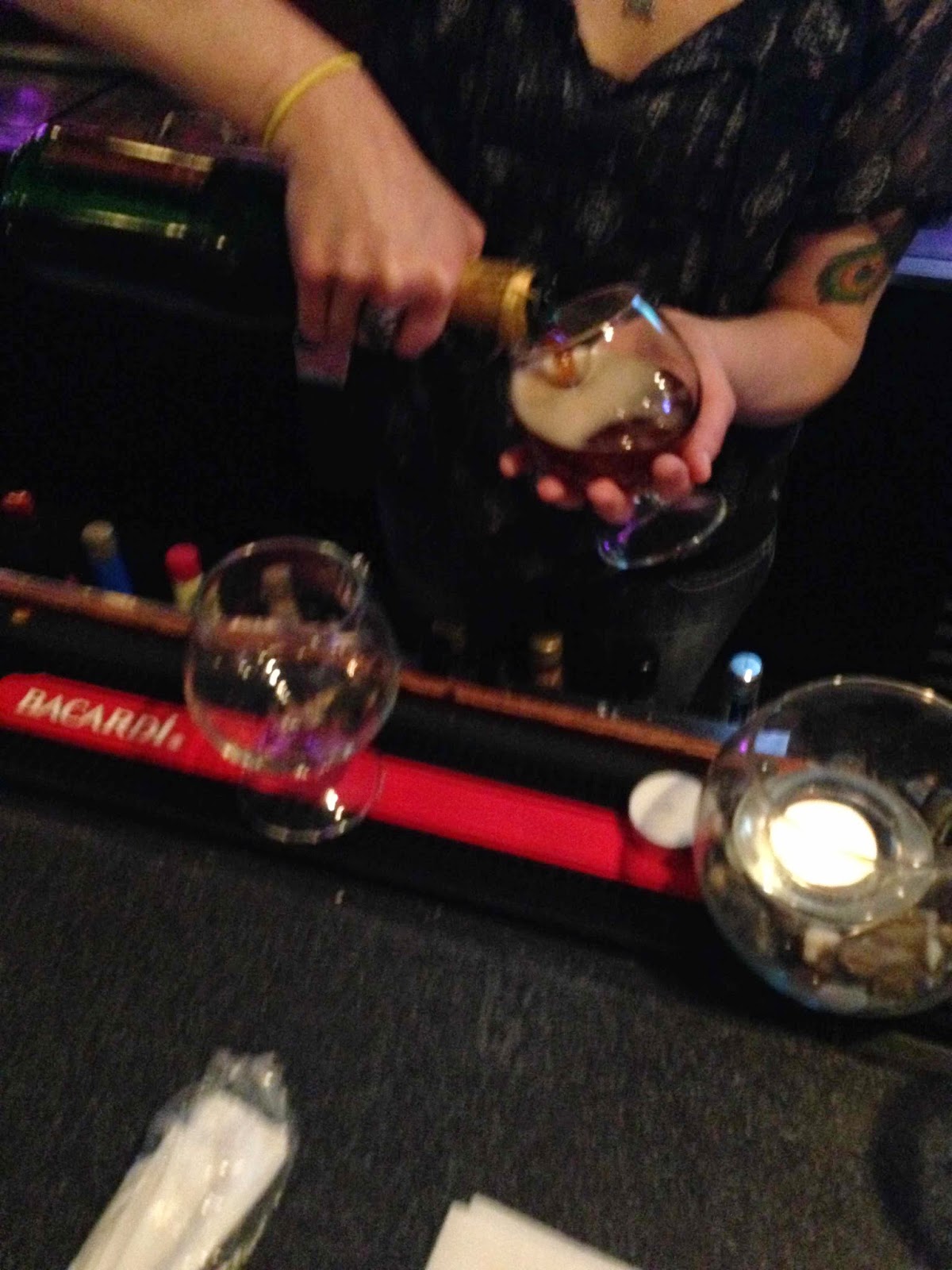 Several people tried the Eeuwige Liefde, and even those who said they didn't like "dark beer" really enjoyed it.  You really owe yourself a treat if in Northeastern Connecticut to stop in to Maury's. Old style bar, yet inside you'll find some friendly people, amazing beers, and live music on various nights.
Beer'd - Hobbit Juice - Ale, IPA, Imperial  9.2%   [9.5] 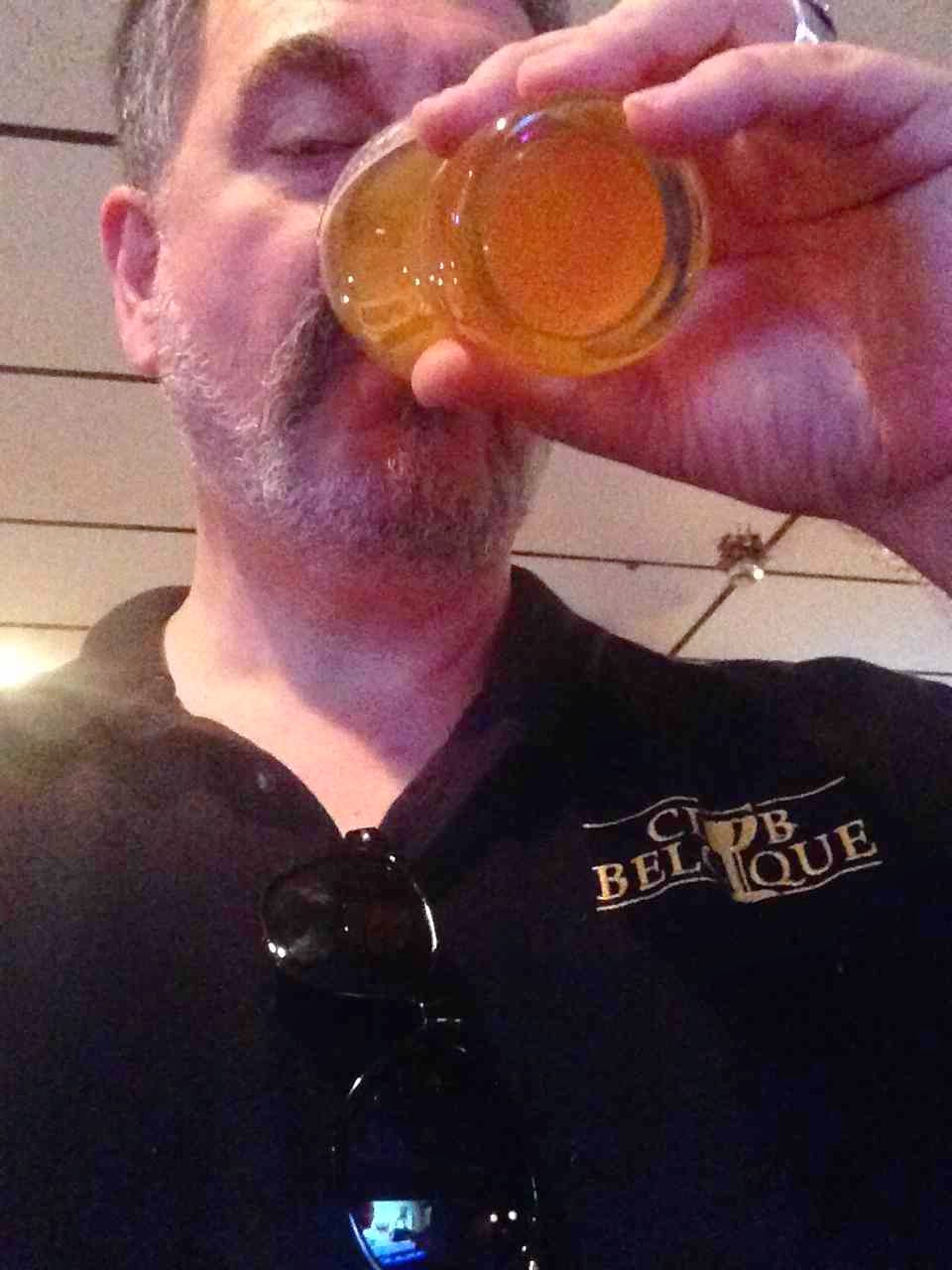 Then the 2nd anniversary of the Stomping Ground in Putnam was celebrated. This place has all you could want (I suppose unless a gambler or rock-climber): great beer, gourmet food, gorgeous live music; even trivia nights on Wednesday. 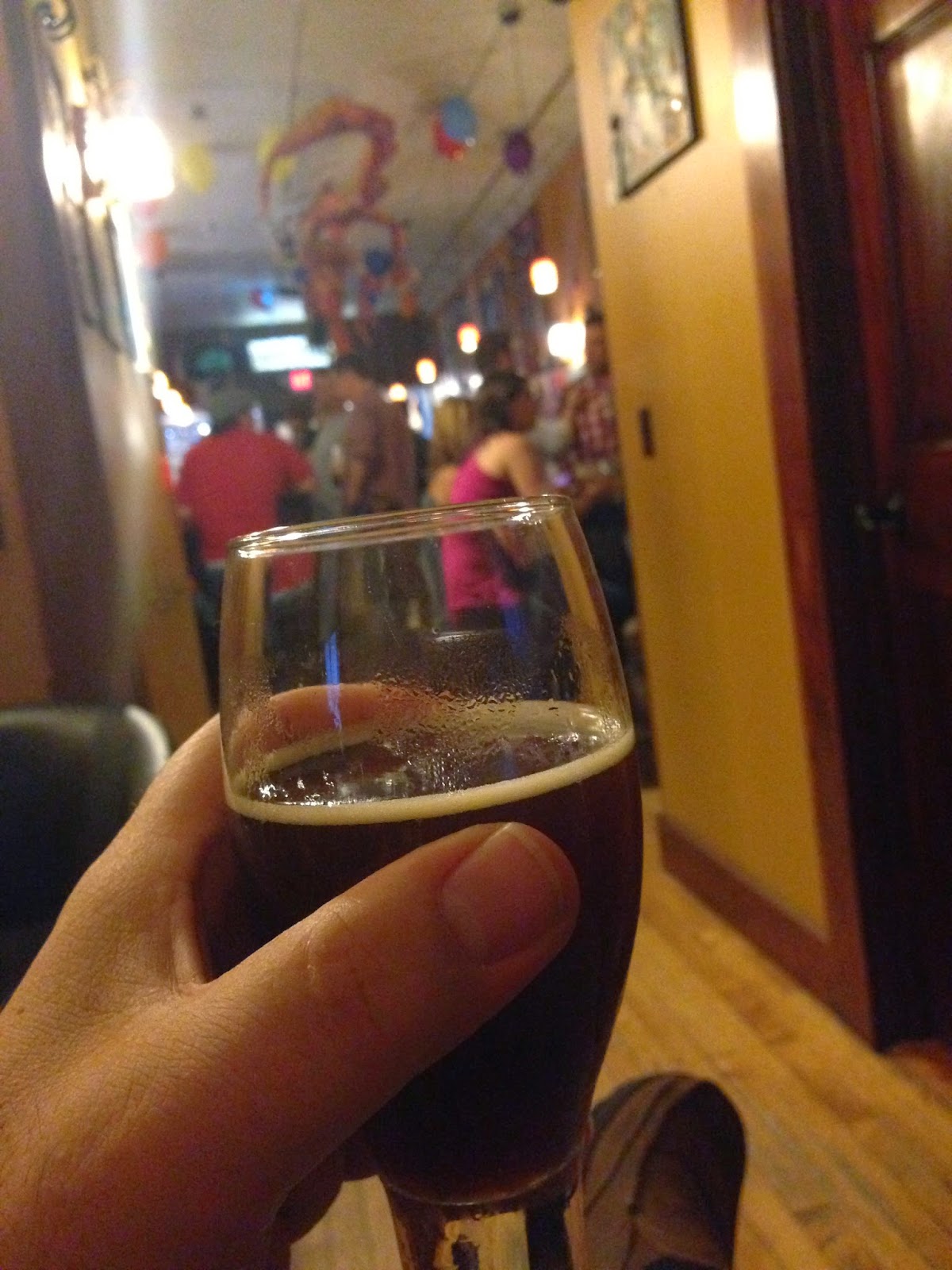 To help celebrate, brought a bottle of a special beer to have and to share. Had the following beers, along with some gourmet-quality food - mmmmm scallops; 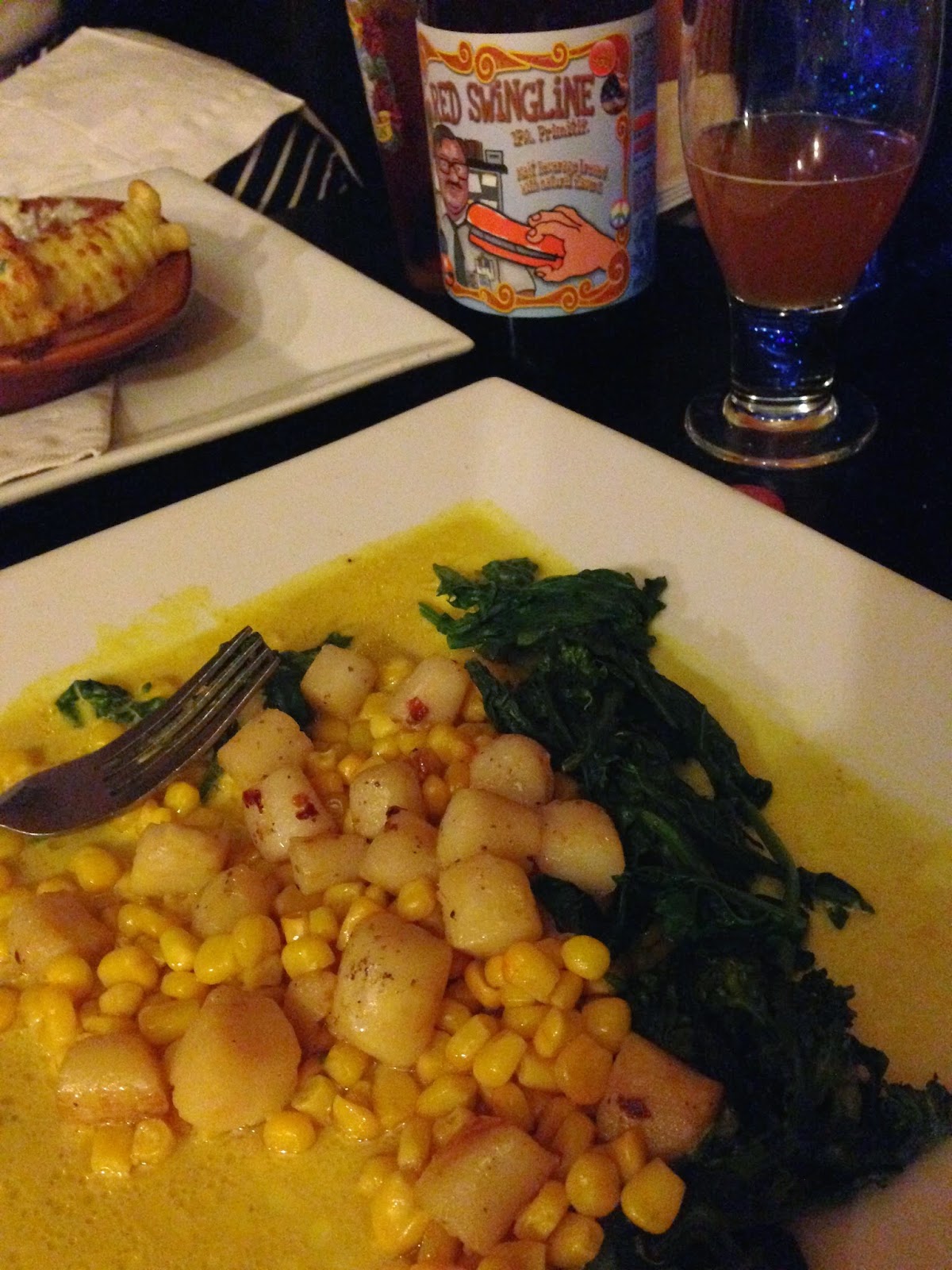 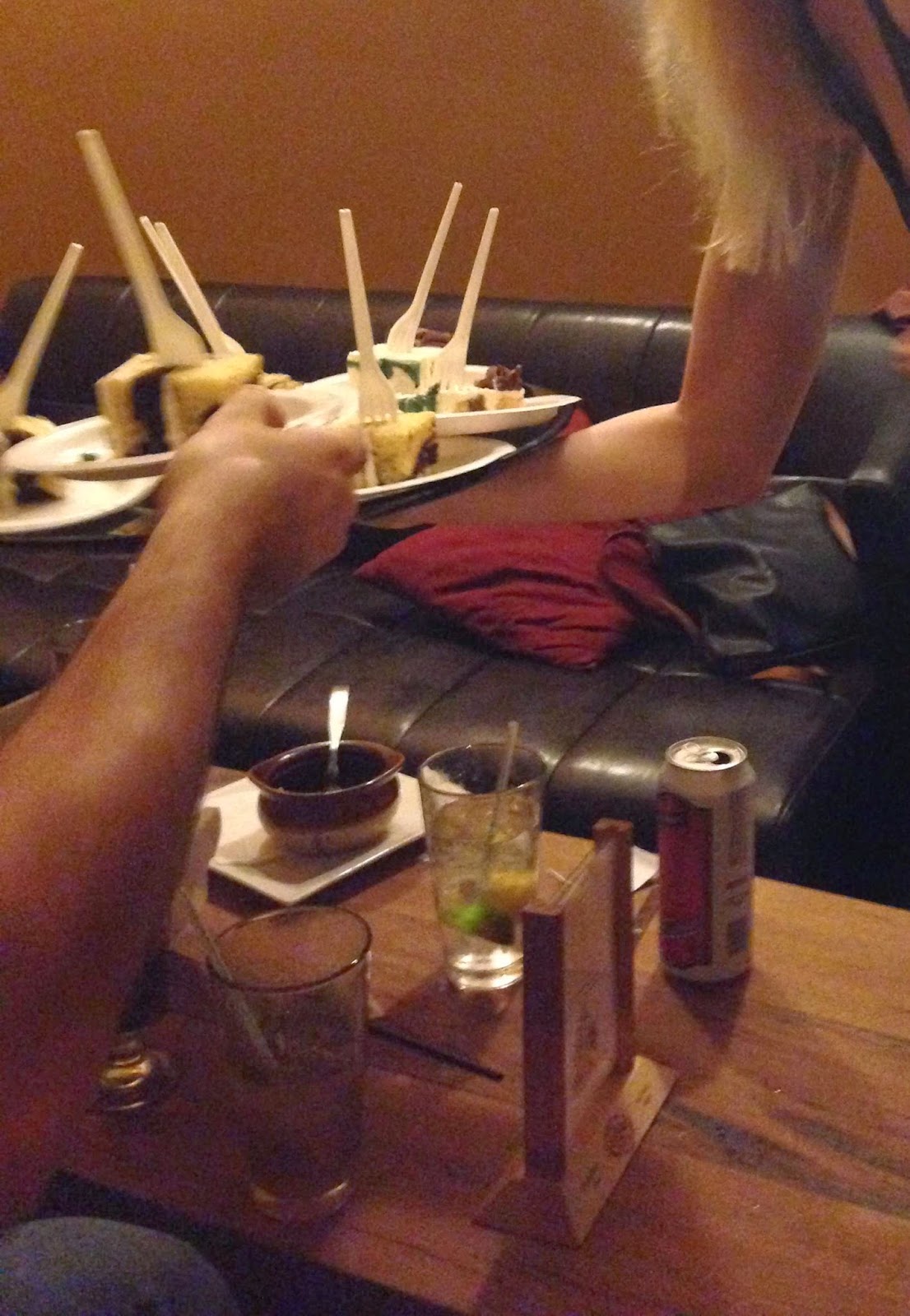 Later in the evening there was even cake to celebrate! A great way to end two birthday celebrations.

Ad astra folks, ad astra
Posted by Beeriffic at 5:02 AM